Tickets are selling fast, votes are pouring in, and finalists are crossing their fingers, as the 2019 Central Highlands Business Excellence Awards edge closer to their exciting finale.

More than half the tickets for the Awards Gala Dinner on Saturday, 14 September, have already been sold.

"It's wonderful to get that level of interest and support from the local business community," Central Highlands Development Corporation (CHDC) General Manager Sandra Hobbs says.

"But it also means anyone who hasn't already snapped up a ticket needs to act quickly before they sell out."

Tickets can be purchased at chdc.com.au. All winners will be announced at the Gala Dinner, which will be a black-tie event at Emerald Town Hall.

Members of the public can also vote in the People's Choice category at chdc.com.au before 5:00pm, 6 September.

"We've already had hundreds of votes come in but it's still anyone's game, so I encourage everyone to take a few moments to cast their vote to show support for these local businesses," Ms Hobbs says.

Finalists have now been chosen for each of the Awards' 11 other categories, after the independent judging panel conducted follow-up meetings with those businesses last week. Visit chdc.com.au for the full list of finalists.

The Central Highlands Business Excellence Awards are designed to celebrate the efforts and achievements of the region's diverse and dedicated business community and recognise their contribution to the economy and community.

This is the fourth time CHDC has hosted the biennial Awards, in collaboration with a range of business, industry, and government partners. 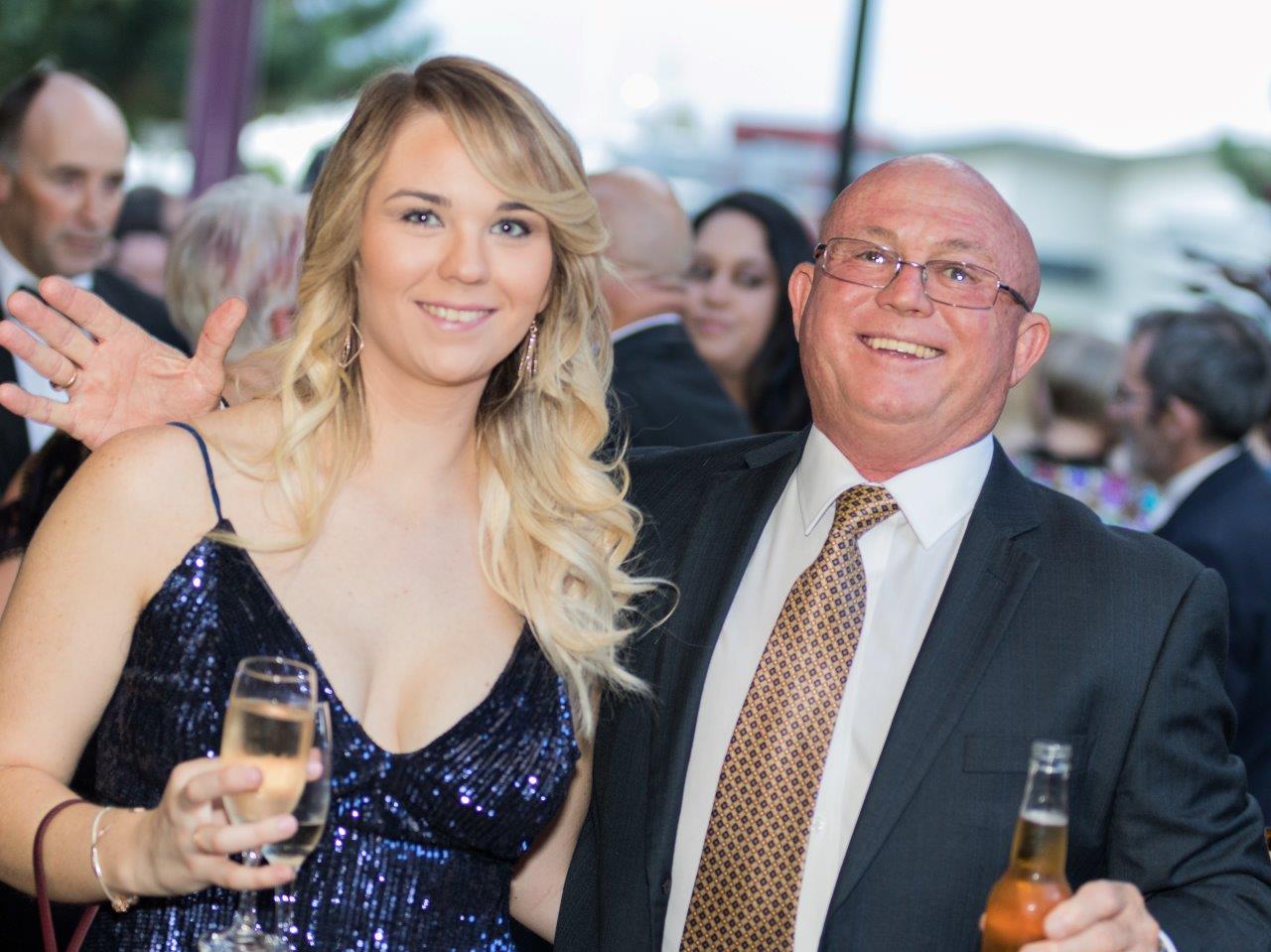